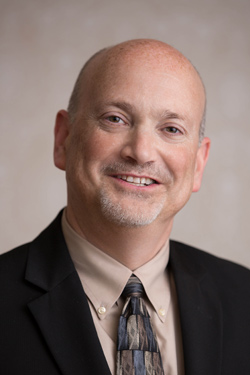 Robert Rosenberg has been serving Portage County for more than 20 years. He primarily practices in the areas of Domestic Relations, Criminal Defense, and Personal Injury/Civil Litigation. He has argued cases successfully before the 11th District Court of Appeals, the United States District Court for the Northern District of Ohio, the United States Court of Appeals for the Sixth Circuit, and numerous courts throughout Northeast Ohio. He also serves as a Legal Guardian and a Guardian ad Litem in Portage County.